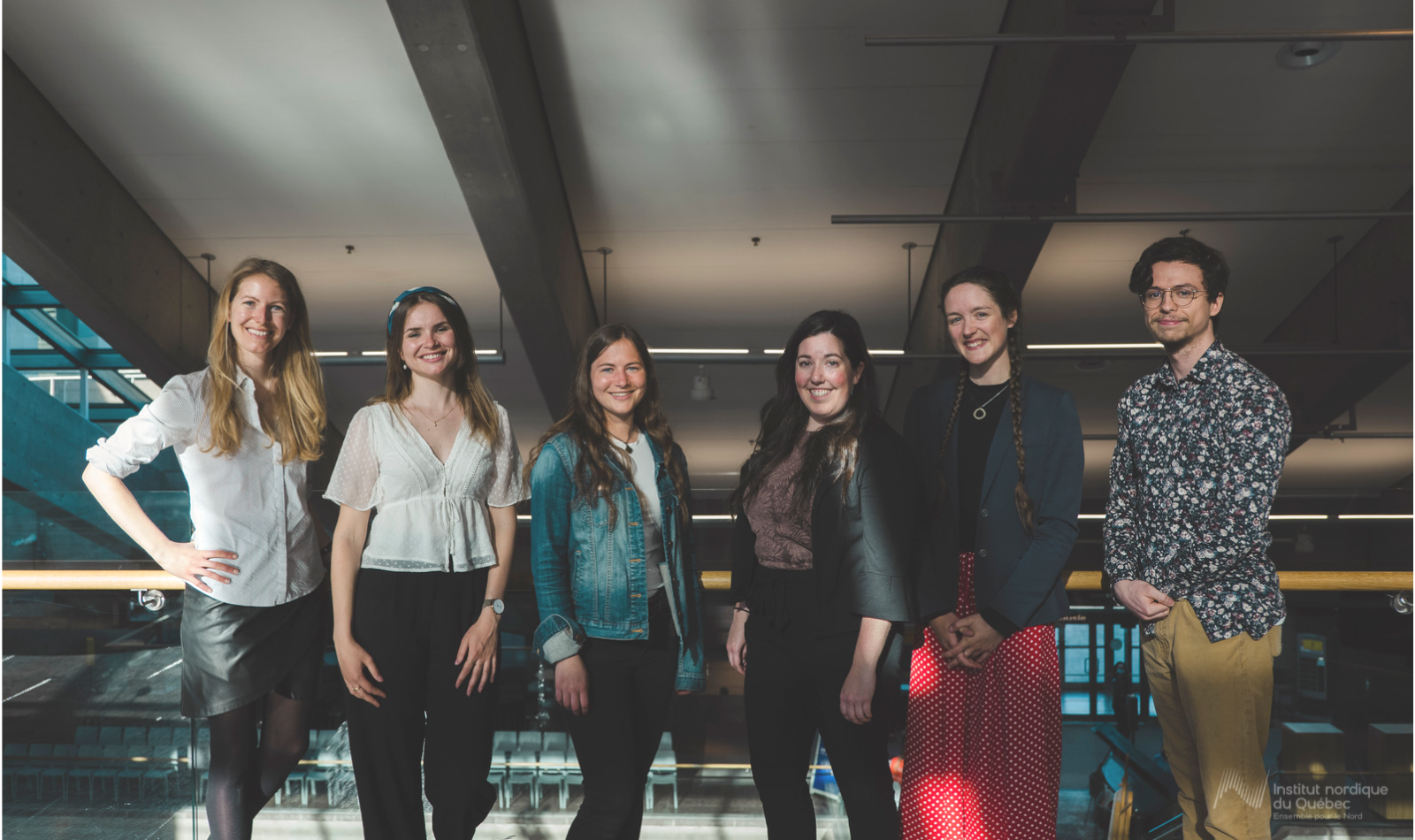 Institut nordique du Québec (INQ) held the 6th édition  of the My Northern Project science popularization contest. This competition highlights the next generation of researchers from INQ-affiliated institutions who are working on projects in northern Quebec and the Arctic.

Congratulations to the six winners! This group will take part in the international final of the competition at the Arctic Circle Assembly in Iceland in October. 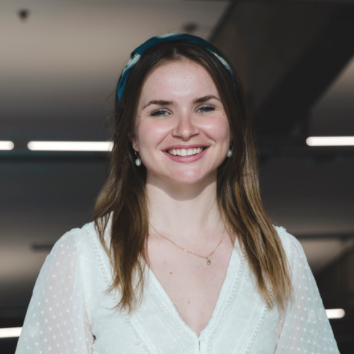 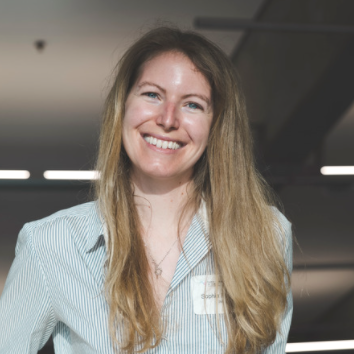 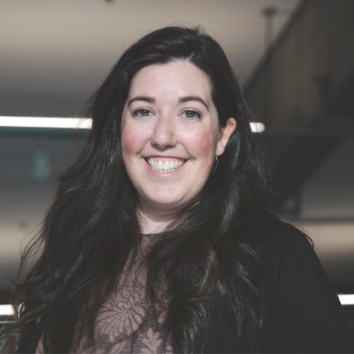 Members of the public were invited to vote for their favorite presentation and Anne-Renée won. The People's Choice Award consists of a $250 award. 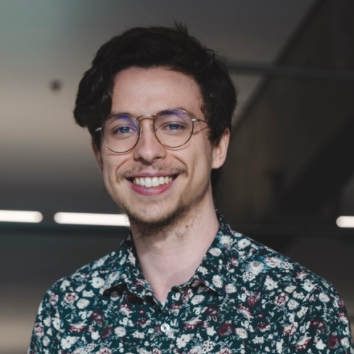 4)    Daniel Fillion, MSc candidate in Chemistry , Université Laval
Shedding light on a dark lake: How the sun transforms the chemistry of northern lakes. 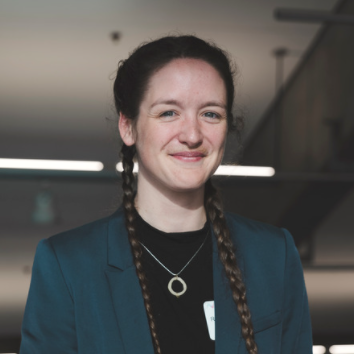 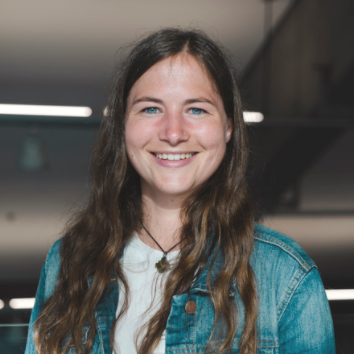 International final and participation at Arctic Circle Assembly
The international final of the My Northern Project science popularization contest has been held since 2017 as part of the Arctic Circle Assembly, one of the most important international meetings for dialogue and cooperation on the future of the Arctic. During the final round of the competition, Quebec students must take the stage and captivate the audience by describing their northern research project in plain English. To do so, the finalists have a maximum of five minutes and 10 slides, without animations, to present their project. Six students, selected internationally by our partner, UArctic (University of the Arctic), will join the competition. Members of the public on site are called upon to vote for their favourite presentation and thus determine the winner of the My Northern Project.

The Quebec delegation at Arctic Circle
To consolidate the province's international network of northern and Arctic partners and maintain Quebec's position as a key player in the field, Quebec deploys a delegation to the Arctic Circle Assembly every year. The Quebec finalists selected for the international finals of the My Northern Project competition are integrated into this delegation and take part in its activities. For these students, this is an exceptional opportunity to understand the role of such a delegation while discovering the behind-the-scenes of a large-scale international gathering that leads to a multitude of scientific collaborations.

About Institut nordique du Québec
INQ's vision reflects the will and determination of its partners to develop a sustainable North based on a foundation of knowledge. By integrating scientific, community and indigenous knowledge in partnership with the public and private sectors, INQ aims to develop the Canadian Arctic and Northern Quebec for future generations, providing clean energy, healthy ecosystems, viable infrastructure, economic prosperity, vibrant cultures, and effective education and health systems.