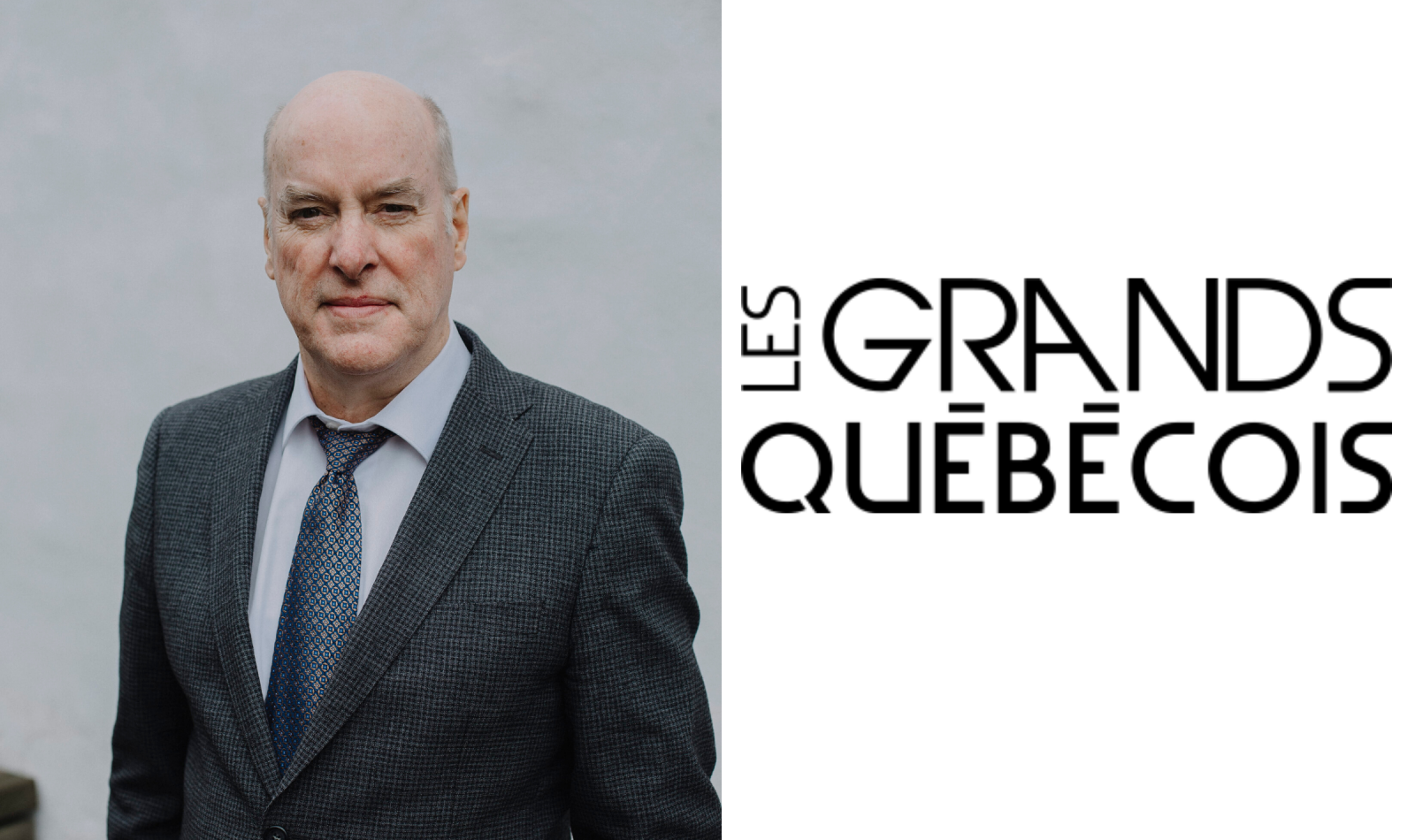 Created in 1989, the Académie des Grands Québécois is an honorary institution whose objective is to recognize the exceptional merit of people who have distinguished themselves brilliantly throughout their careers and who contribute to the dynamism of the Québec City region.

Congratulations to Mr. Fortier for this important distinction.