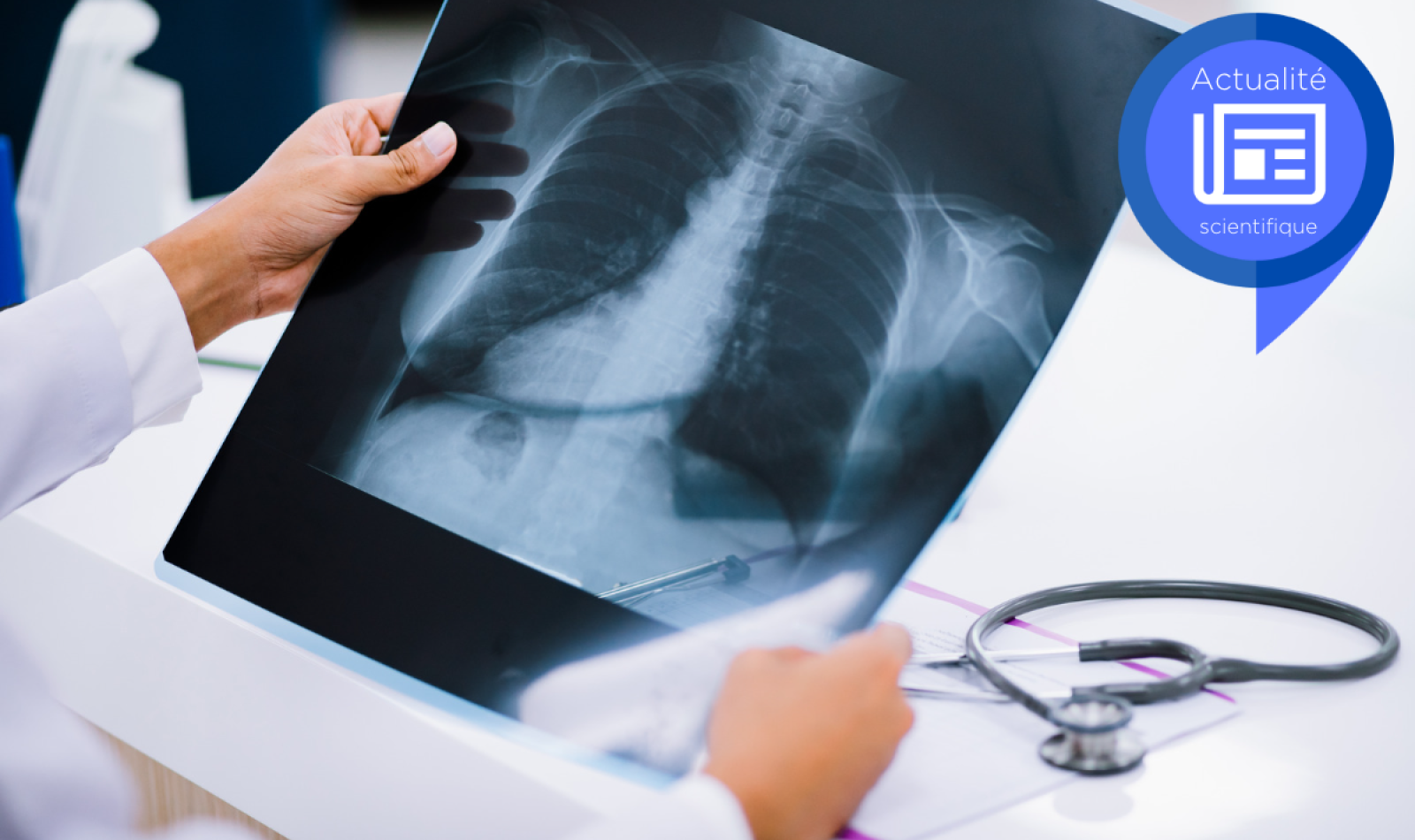 Towards self-determination of an Inuit health system

Tuberculosis was first introduced to the Arctic by European settlers. As a continuation of colonization, the Nunavik health-care system is modeled on that of the South and is designed to emphasize emergency response and transportation of people to the South, rather than increased Inuit participation in care. As a result, care is not provided from a non-emergency disease prevention and monitoring perspective, and cultural safety is compromised. The INQ-McGill Northern Research Chair in Respiratory Health & Health Services intends to work with the population of Nunavik and the regional health authority to correct this situation. Professor Faiz Ahmad Khan has three years to lay the groundwork for a system for lung health care that is culturally relevant to the needs of Nunavik communities.

The prevalence of tuberculosis in Nunavik is higher than in southern Quebec, although it varies among communities. In the North as in the South, a 6-month course of antibiotics is effective in treating the disease. However, the disease must be diagnosed and patients must be adequately supported during their illness. This is where the health care system imported from the South is lacking.

"Almost all the care is provided by people who do not speak the local language and who are not familiar with Inuit culture, and this is detrimental to the relationship between caregivers and patients," says Faiz Ahmad Khan, who has been the only respirologist in Nunavik since 2013 and who, since 2020, has lived six months a year with his family in Kuujjuaq.

Putting research at the service of the population

During his months on the ground, the northern respirologist has seen the cultural and organizational barriers that stand between the people and a health care system that is not designed for Inuit people to take their rightful place. "As a health care worker, we see that the health care system prevents the involvement and self-determination of Indigenous people. One message you often hear in the communities is that they want to be more involved in health care," he says. The strong cultural identity and the persistence of the Inuktitut language in Nunavik is a testament to the resilience of a people and a desire for self-determination in the organization of their territory. Already, following a very strong desire to reappropriate the care surrounding birth, a local midwifery program was created in 1986. In the same vein, the objective of the Chair is to allow Inuit communities to take ownership of the respiratory health system. But there is no question of southern researchers defining the components of this health system for the Inuit of Nunavik. "We often hear from the Nunavik population, and even from other Indigenous populations, that research is done for the interests of the researchers, for the academic institutions, and does not result in direct and tangible benefits for the population," reports Faiz Ahmad Khan. Shifting the paradigm from traditional research projects where the researcher states a hypothesis, conducts experiments, collects data and interprets it, Faiz Ahmad Khan wants to put research at the service of Nunavik populations.

"Our team aspires to do research that truly serves the people and contributes to something tangible. The challenges that patients and families face on a daily basis are a constant reminder of the urgency to improve services and the need to focus on action research," he insists.

It is in this spirit that he has built partnerships to support the efforts of health authorities (notably the Public Health Department) and Inuit community representatives to co-construct the foundations of a system for lung health care in which the population is becoming increasingly involved.

A role for Inuit
Putting research to work for people starts with consultation, and it is Indigenous team members Ben Geboe, a social work post-doctoral fellow, and Daphne Tooktoo, a research assistant, who will conduct the consultations. "Daphne and Ben have a genuine respect and passion for this work, with incredible expertise in analyzing and contextualizing the experience that people share with them. And the community members feel it," describes Faiz Ahmad Khan. These surveys will help to better understand the experience of people living with TB in terms of their difficulties in accessing testing, medical follow-up and adherence to treatment. They will also document the Inuit vision of what their lung health care system should be and what roles they want to play in it. This project is being co-constructed with the Nunavik Regional Board of Health and Social Services, and is co-directed by Glenda Sandy, a nurse. "These roles can be to help sick people access the diagnosis, to support patients during their treatment," illustrates Faiz Ahmad Khan, adding that it can be difficult for patients to follow their treatment for 6 months. Communities will participate in the interpretation of the consultations, the results of which will serve as a basis to define actions to be taken in a perspective of self-determination of the Nunavik Inuit health care system.

Only two villages have a permanent X-ray service and two others have a temporary service. Otherwise, you must travel by plane. It is not only the X-ray machines that are lacking, but also the radiologists to read the X-rays. This often delays the detection and diagnosis of tuberculosis and, consequently, treatment. Yet, the World Health Organization (WHO) has approved a technology based on artificial intelligence to analyze X-rays and detect TB. The WHO warns, however, that the technology must be validated with local data before being implemented. Faiz Ahmad Khan intends to conduct a project with the Inuit to validate whether this technology is applicable to their communities and it will be up to them to decide if they want to integrate it into their health-care system and how they want to participate.

Since 2013, Faiz Ahmad Khan has been a resident, respirologist, clinician and research partner in Nunavik. This is how he is building a trusting relationship with the goal of helping Inuit communities build their health-care system. He doesn't know how his research will have changed after the three-year term of the Chair, but he hopes to continue his work, as he "feels lucky to have the opportunity to work with these populations”.

You are invited to relay this and subsequent articles to your network, thus enabling the greatest number of people to discover the different facets of northern research and the many faces that animate it. Together for the North!