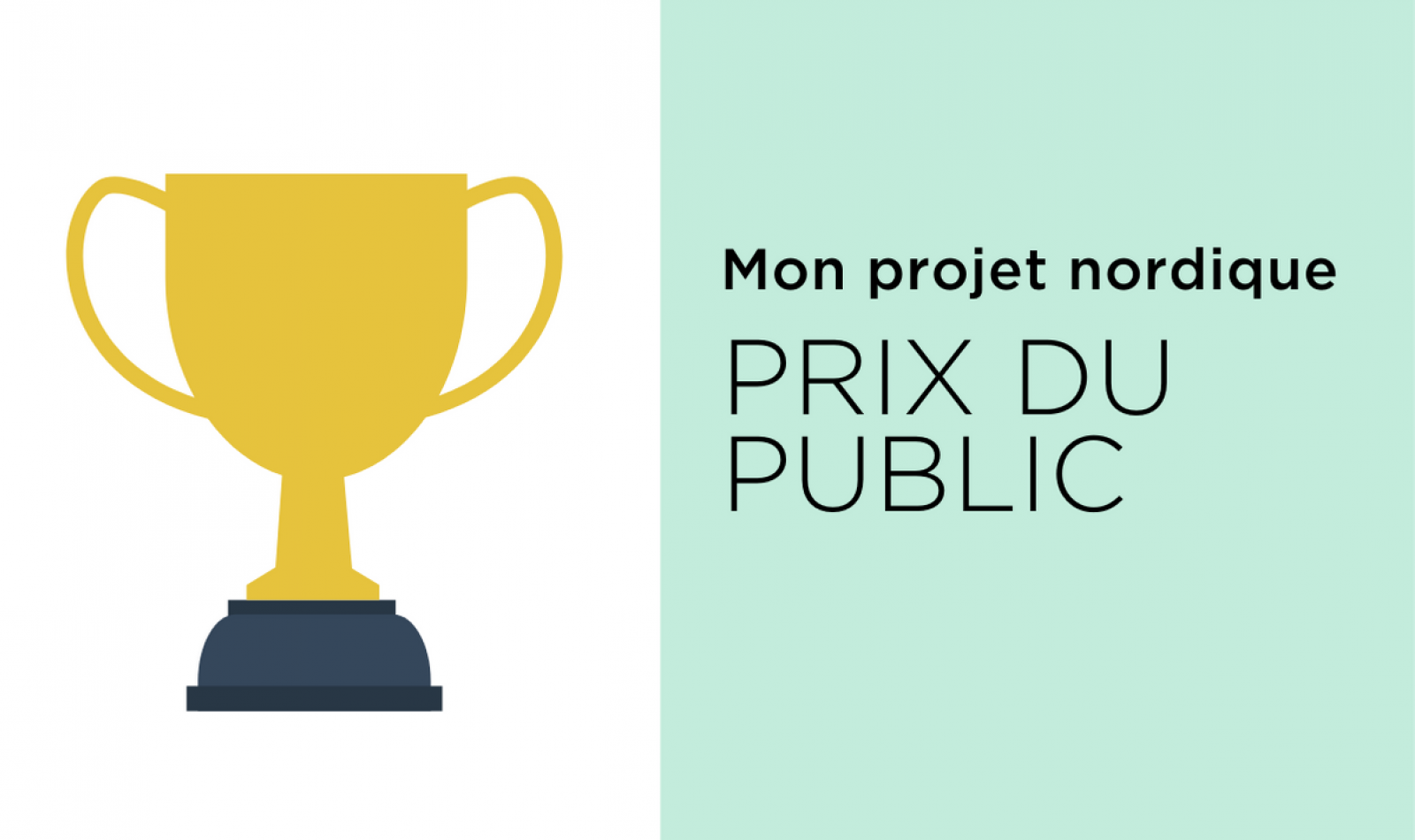 The 2020 edition of the My Northern Project Outreach Contest included a new feature this year: the People's Choice Award!

This prize is awarded to the person who produced the video that received the most public feedback on the INQ's social networks (Facebook and Twitter).

We are pleased to present this award to Flore Sergeant, a doctoral student in Earth Sciences at Université Laval.

Congratulations to Ms. Sergeant who, in addition to winning a $500 scholarship, has given her research and the issues it addresses a higher profile.